The UN report on the science of climate change (Intergovernmental Panel on Climate Change (IPCC), released August, 2021, made news headlines around the world. The report documents climate change is widespread worldwide, rapid and intensifying.

"Climate change is not a problem of the future, it's here and now and affecting every region in the world," said Dr. Friederike Otto, University of Oxford, one of the numerous authors on the UN's IPCC report.

Against this alarming backdrop, Stephen Kasprzak’s environmental book Arctic Blue Deserts has just been published. Based on years of research supported by significant scientific data, the author has uncovered what scientists and politicians have never openly discussed- namely the interconnection of how mega reservoir dams have directly changed our climate and oceans.

“I wrote Arctic Blue Deserts to start a conversation on how northern Canadian and Russian mega hydroelectric reservoir dams are the driving mechanisms radically altering the Earth’s energy imbalance and consequently are rapidly warming the Arctic’s coastal seas and river valleys.” - Stephen Kasprzak

If you would like to learn more about the interconnectivity of these enormous dams and their impact on climate change, habitat, wildlife, and fisheries, then we encourage you to read this unambiguous book.

Click here to read the Introduction to Arctic Blue Deserts. 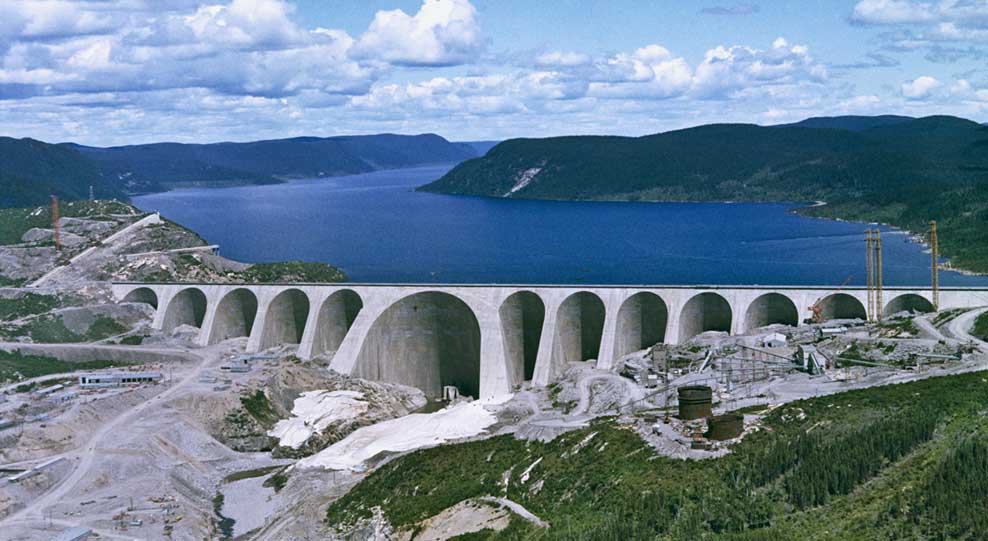